We lead your projects to success
Back to projects

You must enable Javascript to see the map

The new Police Building in Burriana, borns in the rehabilitation of an existing industrial builiding, with factory gillers and girders gable, on the bank of the river opposite to the village.

The existing structure gets involved in a ceramic skin, wich folds and marks the entrance, just in front to the bridge, linking the building to the city.

The ceramic skin is materialized by a ventilated facade porcelain stoneware mounted on a hidden fastening system longitudinal mixed.

Inside, in the central part, a floor that houses the private spaces of the building rises.

Downstairs, the different uses are organized around a central space large open plan, with a square shape and flexibility of use, which regulates the rest of the building.
Shipments are glazed, allowing the entry of light into the building.

For its part, the ceiling reproduces the cutting of the facade, and incorporates the lights and vents.

The distribution allows the building to be opened only partially, for use at night. 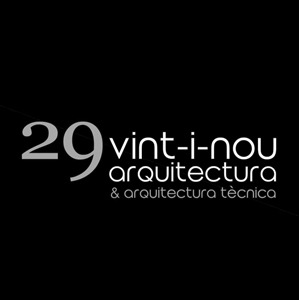 «"Established in 2006 by Victor Alcañiz and Hector Lozano, 29 vint-i-nou is a study that provides a comprehensive service of Architecture and Technical Architecture.

We carry out projects and construction works, interior and activities and drafting of all types of certificates and reports, and have experience in public administration."»

You may interest these projects 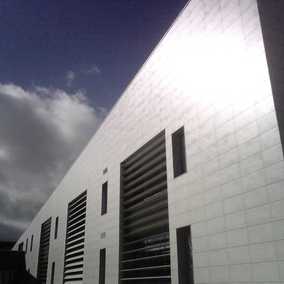 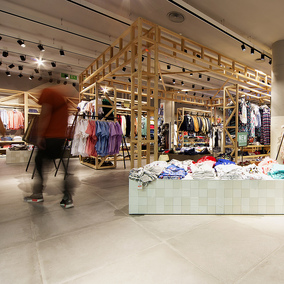